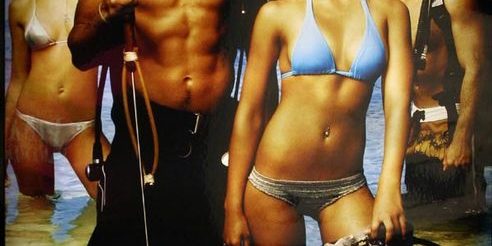 We were talking to some diver recently and asking the reasons that they originally got into scuba diving and the result was aside from the obvious answers of wanting to see the underwater world and marine conservation, many said that they had seen it on TV in movies when they were younger. So that got us to thinking. What is the best diving movie of all time? Was it the James Bond thriller Thunderball that enticed our PADI CD Mark Slingo as a boy to want to learn to dive or perhaps the more recent Fools Gold. Anyway we asked around and attach the trailers of the most popular choices for best scuba diving movies below. Feel free to comment and add others but these ones should be good enough for you to go away and watch and immediately want to get in the water and dive!